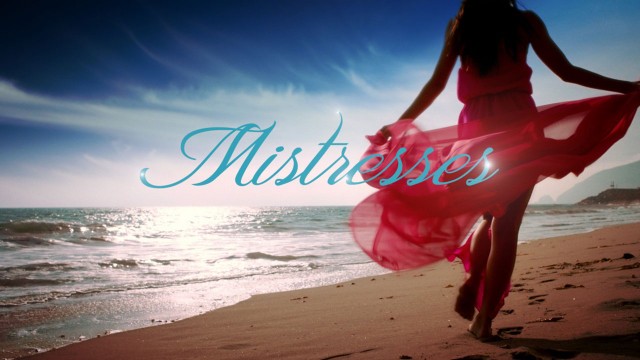 ABC released the official synopsis for Mistresses 3×07 titled, “The Best Laid Plans,” written by  Jerica Lieberman and Molly Margraf and directed by John Scott. Check out the official details for the upcoming new episode below.

Harry deals with the consequences after sleeping with Niko and learning she is his boss’ mistress, but it surprisingly leads to a new exciting venture in his career. Karen reaches uncharted territory in her new relationship while Vivian is out of town. April struggles to overcome issues from the past when her mother, Marjorie, comes to visit. Joss and Calista plot a takedown of Luca, ultimately ending with Joss in way over her head, on “Mistresses.”

by Nicole Blades on April 16, 2018
Everyone on the team ends up getting a shock in various ways — some are more deeply hurt by the jolt than others in Station 19. In the latest episode of Station 19, Chief Pruitt (Miguel Sandoval) reacts to catching Andy (Jaina Lee Ortiz) and Jack (Grey [...]
comments
Leave a reply