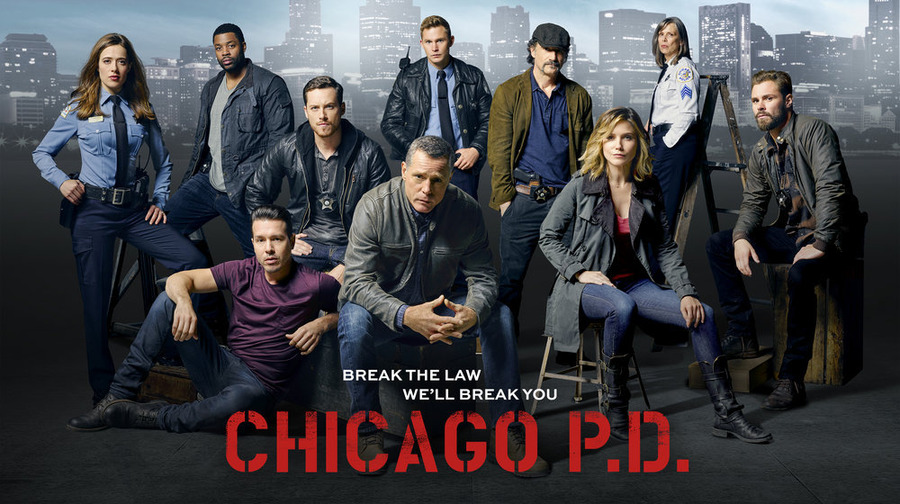 Chicago P.D. 3×02:The Death of an Eight-Year-Old Boy Sets Off an Investigation Full of Unlikely Twists and Turns.

The hard-working folks at TVAfterDark are a rabid bunch. Call it gusto, call it devotion, call it unbridled enthusiasm or passion – but we hunger and thirst for all things entertainment.
You might also like
Chicago PDNBCSynopsisTV

by Sarah Jeanne on January 6, 2018
ICYMI: Dirk Gently cancelled, Michael Pena joins Narcos, Sophia Bush leaving Chicago PD,  and more! If you missed out on any of last week’s Drama After Dark issue, no worries! We’ll give you a quick break down, then you can grab the full article here! [...]

by Ariba Bhuvad on November 25, 2017
ICYMI: Shonda Rhimes discusses Grey’s 300th episode, The Good Place snags season 3 renewal, The Good Doctor makes its place as breakout show of the season, and more! To catch up on past news, check out Drama After Dark’s last issue here. Ever wonder if [...]