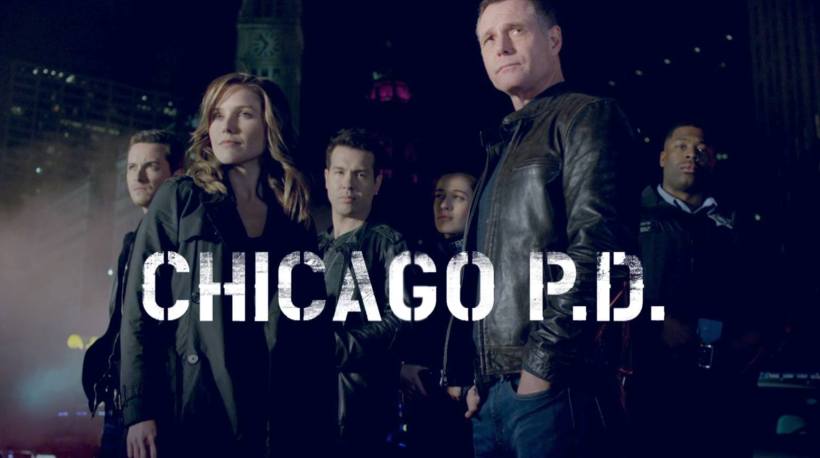 NBC released the official synopsis for Chicago P.D. 2×15 titled, “What Do You Do,” airing Wednesday, Feb. 18th. Take a look at the description for the episode below.

BURGESS AND ROMAN TACKLE A DANGEROUS SMUGGLING OPERATION WITH NO MEANS TO DEFEND THEMSELVES OR CALL FOR HELP. With her recent decision to stay on the beat, Burgess (Marina Squerciati) begins to feel a little regret. While at a convenience store she sees some suspicious activity and pursues it without calling in for backup. Roman (Brian Geraghty) warns against it, but it’s too late, Chang (guest star Rich Ting) confiscates their guns and radios. They are trapped with no means to communicate out for support. Meanwhile, it’s a slow day in intelligence and they are spending the day receiving taser certification. Also starring Jason Beghe, Jon Seda, Sophia Bush, Jesse Lee Soffer, Patrick Flueger, Elias Koteas, LaRoyce Hawkins and Amy Morton. McKinley Belcher III, Rege Lewis and Calvin Dutton guest star.

The hard-working folks at TVAfterDark are a rabid bunch. Call it gusto, call it devotion, call it unbridled enthusiasm or passion – but we hunger and thirst for all things entertainment.
You might also like
Chicago PDNBCSynopsisTV

by Sarah Jeanne on January 6, 2018
ICYMI: Dirk Gently cancelled, Michael Pena joins Narcos, Sophia Bush leaving Chicago PD,  and more! If you missed out on any of last week’s Drama After Dark issue, no worries! We’ll give you a quick break down, then you can grab the full article here! [...]

by Ariba Bhuvad on November 25, 2017
ICYMI: Shonda Rhimes discusses Grey’s 300th episode, The Good Place snags season 3 renewal, The Good Doctor makes its place as breakout show of the season, and more! To catch up on past news, check out Drama After Dark’s last issue here. Ever wonder if [...]