Candice King to Appear in The Originals Season 5 Premiere 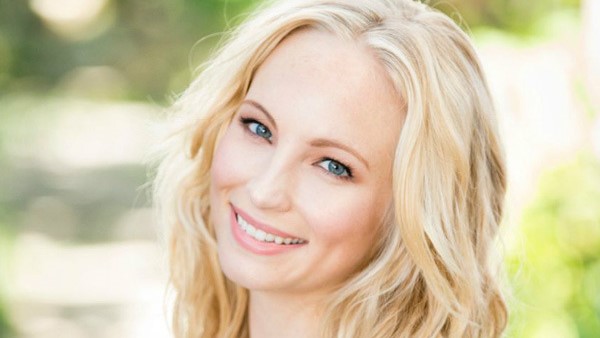 Candice King is appearing in The Originals!

The Vampire Diaries star, Candice King, is scheduled to reprise her role as Caroline Forbes, on the season five premiere of the hit TVD spin-off, The Originals, According to TV Line. no further details about King’s appearance, slated to air sometime in 2018, are available.

While it’s possible that Caroline will make the trek from Mystic Falls to New Orleans, it’s also entirely likely that her scenes will take place at the Salvatore Boarding House, where Klaus’ daughter Hope is enrolled. (In other news, Season 5 will begin with a major time jump, complete with a new actress playing teenage Hope.)

THE ORIGINALS SEASON 5 DEBUTS MID-SEASON ON THE CW

The hard-working folks at TVAfterDark are a rabid bunch. Call it gusto, call it devotion, call it unbridled enthusiasm or passion – but we hunger and thirst for all things entertainment.
You might also like
Casting NewsCWGet The ScoopPremieresThe Originals

Streaming After Dark: House of Cards Will Return Without Kevin Spacey, Netflix Axes Haters Back Off & More!

Superhero After Dark: Titans Find Its Beast Boy, Another CW-DC Show and Punisher Gets Release Date!

by Andy Behbakht on October 21, 2017
Titans finally find its Beast Boy, The CW in early development of another DC Comics show, Punisher gets a release date and more in the latest edition of Superhero After Dark! Another week has ended and we had, as always, a lot of superhero and comic book [...]

by Andy Behbakht on October 1, 2017
The CW unveils new DC superhero posters, Saturn Girl heads to National City and Titans land another actor! The new TV season has officially kicked off and it was another good week for superhero goodness in the news department. With so many comic book [...]
comments
Leave a reply