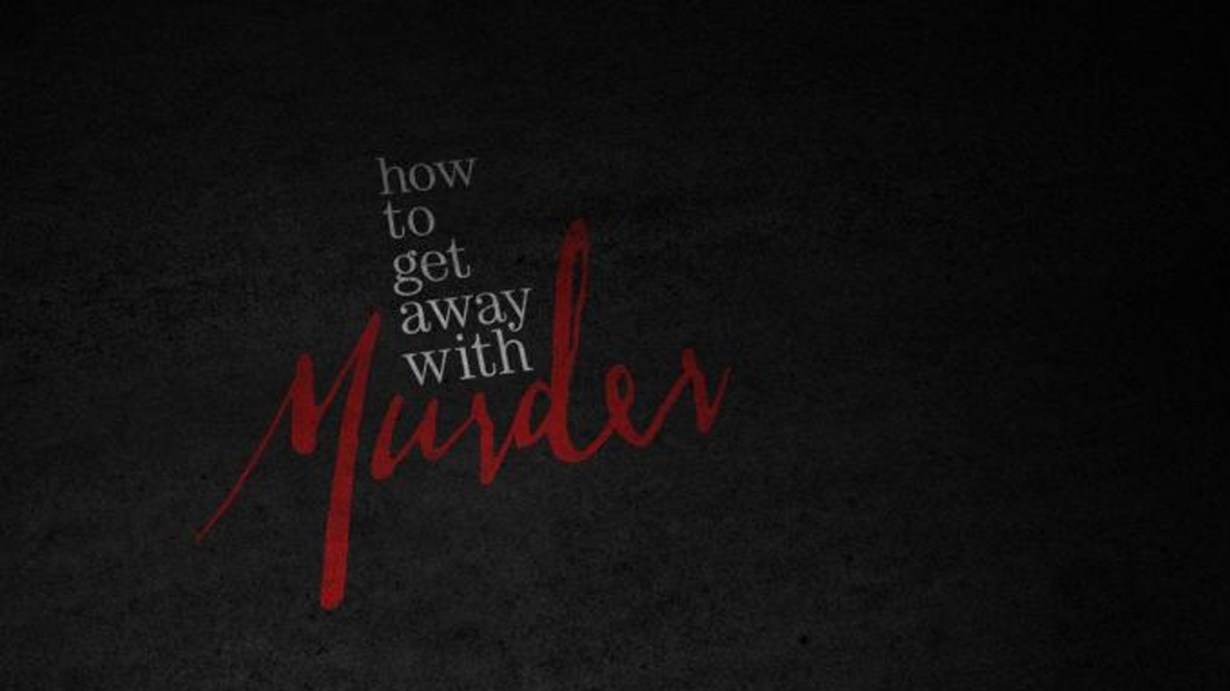 The Courtroom is No Place for Secrets

ABC released the official synopsis for How To Get Away With Murder 2×07, titled, “I Want You to Die,” written by  Warren Hsu Leonard and directed by Kevin Bray. Take a look at the official details for the upcoming new episode below.

Annalise and the team are hired to represent a client accused of badgering somebody to the point of suicide. Meanwhile, Eve returns to defend Nate after ADA Sinclair serves him for a possible new murder charge, and Bonnie learns about what happened at Trotter Lake, on “How to Get Away with Murder.”

The hard-working folks at TVAfterDark are a rabid bunch. Call it gusto, call it devotion, call it unbridled enthusiasm or passion – but we hunger and thirst for all things entertainment.
You might also like
ABCHow To Get Away With MurderSynopsisTV