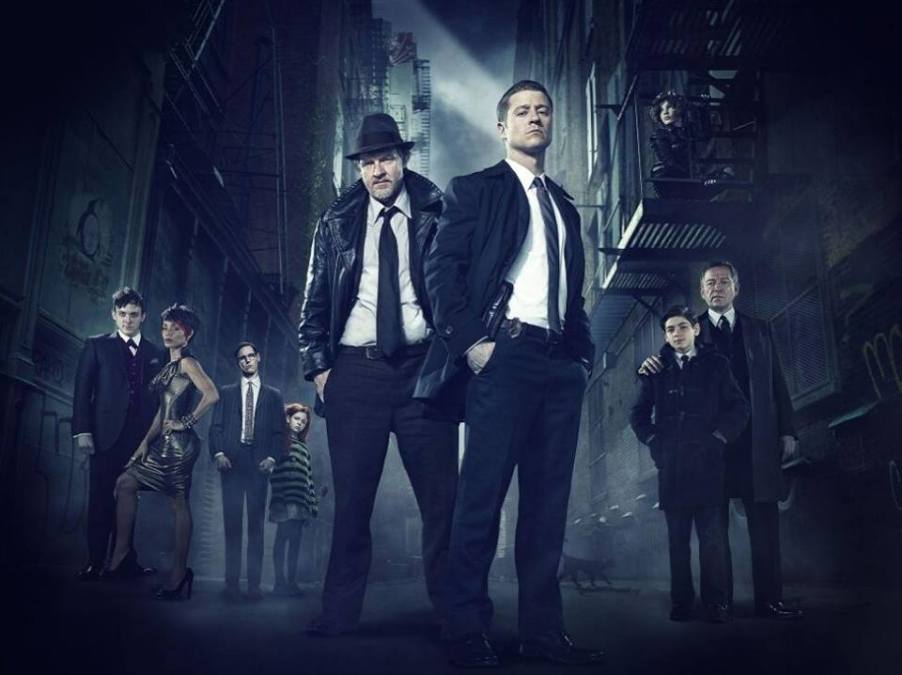 FOX released the official synopsis for Gotham 1×16 titled, “The Blind Fortune Teller,” airing Monday, Feb. 16th. Take a look at the description for the episode below.

Gordon takes Dr. Leslie Thompkins (guest star Morena Baccarin) to the circus, but the day turns quickly when the circus comes under attack. Then, Falcone enlists Butch Gilzean to help Penguin with the night club, while Fish Mooney is otherwise occupied. Also, Bruce Wayne schedules a meeting with the Wayne Enterprises board in the all new “The Blind Fortune Teller” episode of GOTHAM.

The hard-working folks at TVAfterDark are a rabid bunch. Call it gusto, call it devotion, call it unbridled enthusiasm or passion – but we hunger and thirst for all things entertainment.
You might also like
FOXGothamSynopsisTV
B+

Season One Verdict: “The Resident” [Fox]

by Ariba Bhuvad on May 18, 2018
Despite its medical shortcomings, The Resident dares to be different in an all too familiar genre There is a cornucopia of medical dramas that currently exist on television, with new ones rushing in every season. The Resident is amongst the new shows that [...]

by Ariba Bhuvad on May 18, 2018
Matt Czuchry’s portrayal of Dr. Conrad Hawkins is brave, quick-witted, and pure, utter genius Matt Czuchry is no stranger to the world of television and has graced our television screens with his iconic roles in Gilmore Girls and The Good Wife. But now he [...]

by Sarah Jeanne on May 17, 2018
When Amy and Rosa get a lead on their own white whale, all bets are off! Brooklyn Nine-Nine 5×21, “White Whale” on FOX had a little nostalgia mixed in with their usual dose of action and comedy. Amy (Melissa Fumero) and Rosa (Stephanie Beatriz) [...]
Latest Articles