The Fosters 2×20 “Not That Kind Of Girl” Official Synopsis 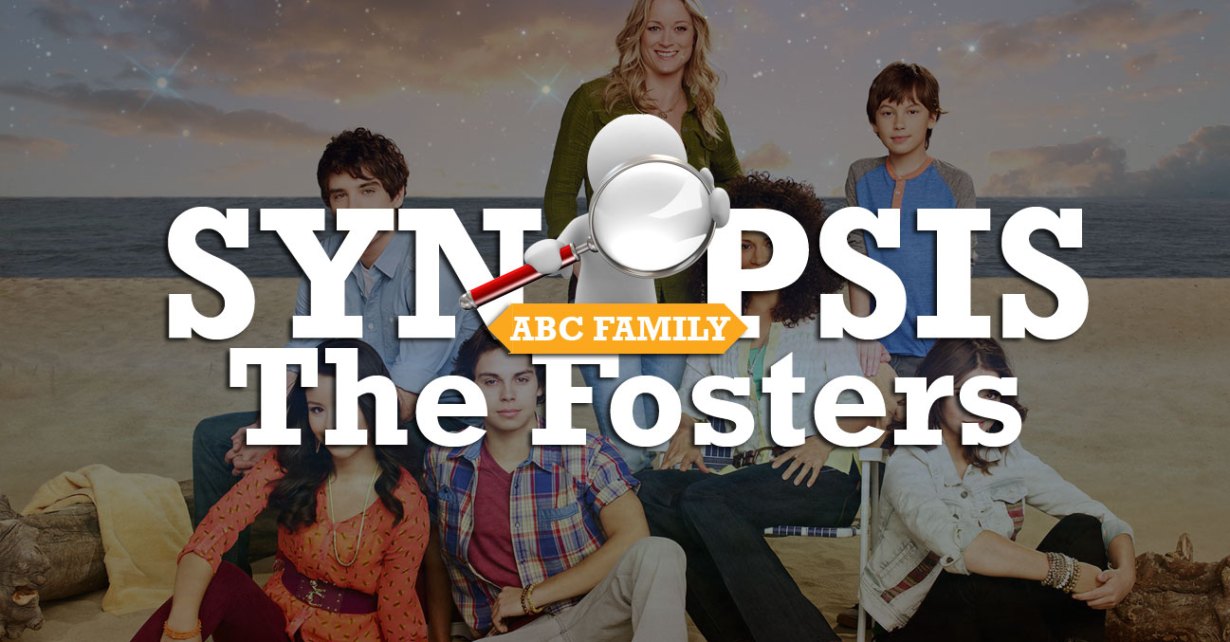 On The Fosters 2×20, The Future is Uncertain for the Adams Fosters When Callie and Mariana Confront Their Pasts

ABC Family released the official synopsis for The Fosters 2×20 titled, “Not That Kind Of Girl,” with teleplay by Bradley Bredeweg & Peter Paige, story by Kris Q. Rehl and directed by Lee Rose. Check out the official details for the upcoming new episode below.

Callie and Mariana face the uncomfortable truths of their pasts in a new episode of “The Fosters.”

Callie meets another roadblock in her pursuit of a happier future, leading her to confront past demons. Mariana, troubled by the uncertain future of Ana’s baby, follows up on a letter Ana wrote to relatives. Meanwhile, Jude faces the painful fallout of a bad decision. Lena confides in Monte about her difficulties at home.

The hard-working folks at TVAfterDark are a rabid bunch. Call it gusto, call it devotion, call it unbridled enthusiasm or passion – but we hunger and thirst for all things entertainment.
You might also like
FreeformSynopsisThe FostersTV

by Malasha Parker on July 15, 2018
Our failures are the steps we climb Cloak & Dagger immediately picks up from last week, where Tyrone (Aubrey Joseph) is telling Tandy (Olivia Holt) the events that just occurred. He gets discouraged about his brother’s friend dying and doesn’t [...]

by Malasha Parker on July 14, 2018
It’s okay not to be okay The Bold Type opens with a greasy breakfast, prepared by Kat (Aisha Dee), to get Sutton (Meghann Fahy) out of bed as a cure for her hangover.  Sutton says that she’s not partying more because of Richard’s (Samuel Page) new [...]

Cloak & Dagger Roundtable: One Will Live and One Will Die

by Malasha Parker on July 8, 2018
The scientist and the criminal As Cloak & Dagger opens, Evita (Noelle Renee Bercy) is meeting with her aunt, who is doing another reading after smelling a connection to a power from Evita spending time with Tyrone (Aubrey Joseph). Throughout the [...]
Latest Articles