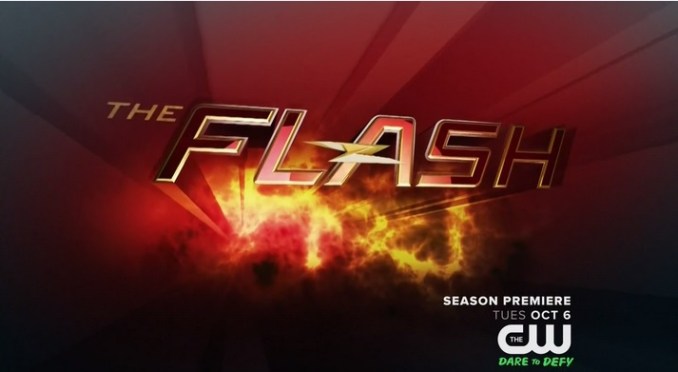 The CW released the official episode synopsis for The Flash 2×03 titled, “Family of Rogues,” written by Julian Meiojas and Katherine Walczak and directed by John Showalter. Check out all the details on the upcoming new episode below.

MICHAEL IRONSIDE GUEST STARS AS LEWIS SNART — When Barry (Grant Gustin) and the team find out Captain Cold (guest star Wentworth Miller) has been kidnapped, they form an uneasy alliance with his sister, Lisa (guest star Peyton List). However, Barry feels double-crossed when he finds out Snart is working with his father, Lewis Snart (guest star Michael Ironside) on a heist. Meanwhile, Joe (Jesse L. Martin) is faced with a difficult decision.

The hard-working folks at TVAfterDark are a rabid bunch. Call it gusto, call it devotion, call it unbridled enthusiasm or passion – but we hunger and thirst for all things entertainment.
You might also like
CWSynopsisThe FlashTV

by Jenn Zajdler on July 15, 2018
Flames, chains and civil war — betrayal takes many forms Welcome to our weekly The 100 therapy session! This week we’ll be tackling the facts that everything hurts, trust is an illusion and we can never have nice things. If you need to curl up [...]

The 100 Roundtable: My Sister, My Responsibility

by Jenn Zajdler on June 30, 2018
War is no guarantee of peace, only of death and pain We’re still having a hard time digesting everything that happened in the latest episode of The 100 so bear with us here. Episode 5×08 jumps in right where 5×07 left off: Clarke (Eliza [...]

The 100 Roundtable: Betrayal As a Matter of Course